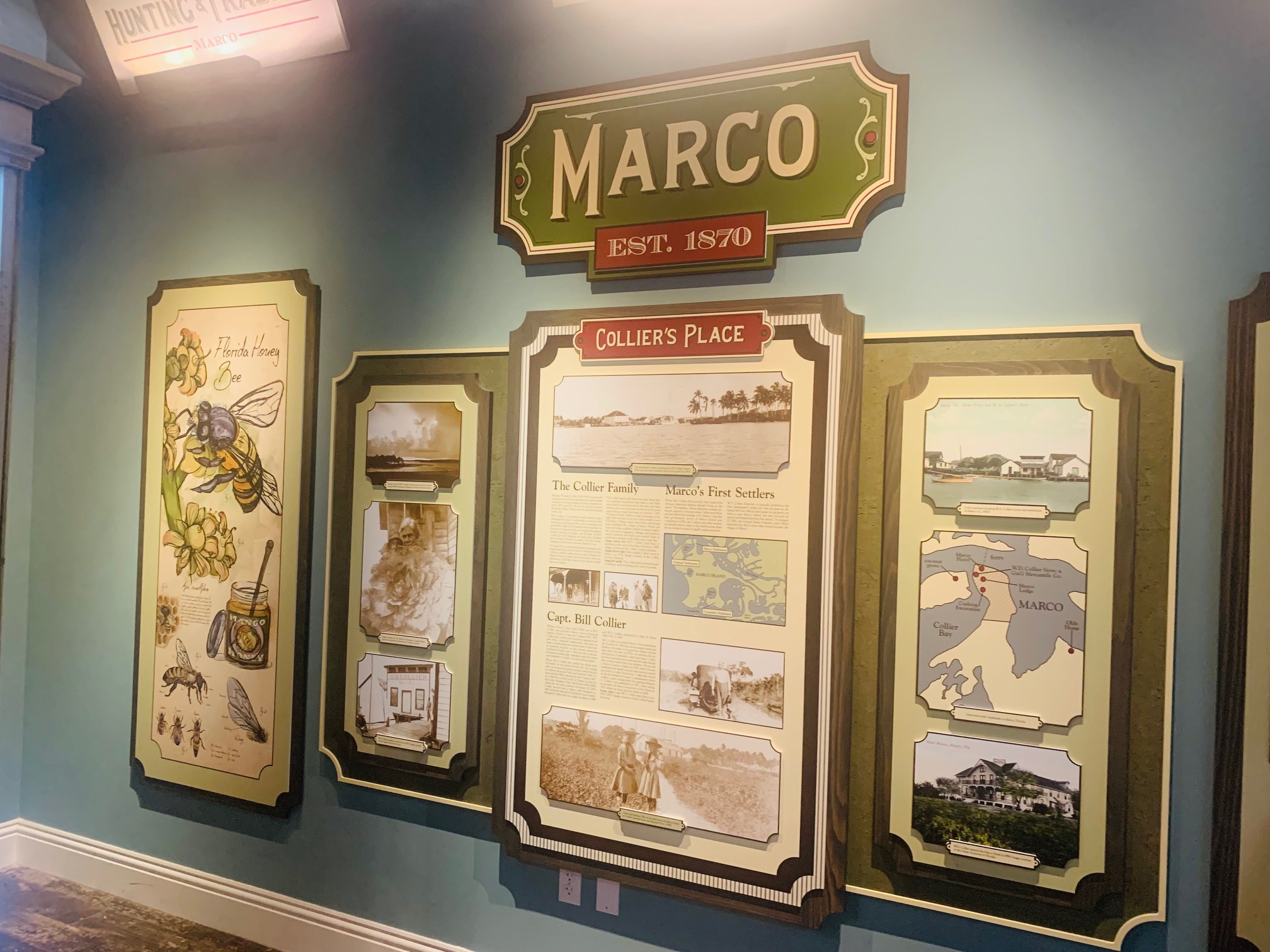 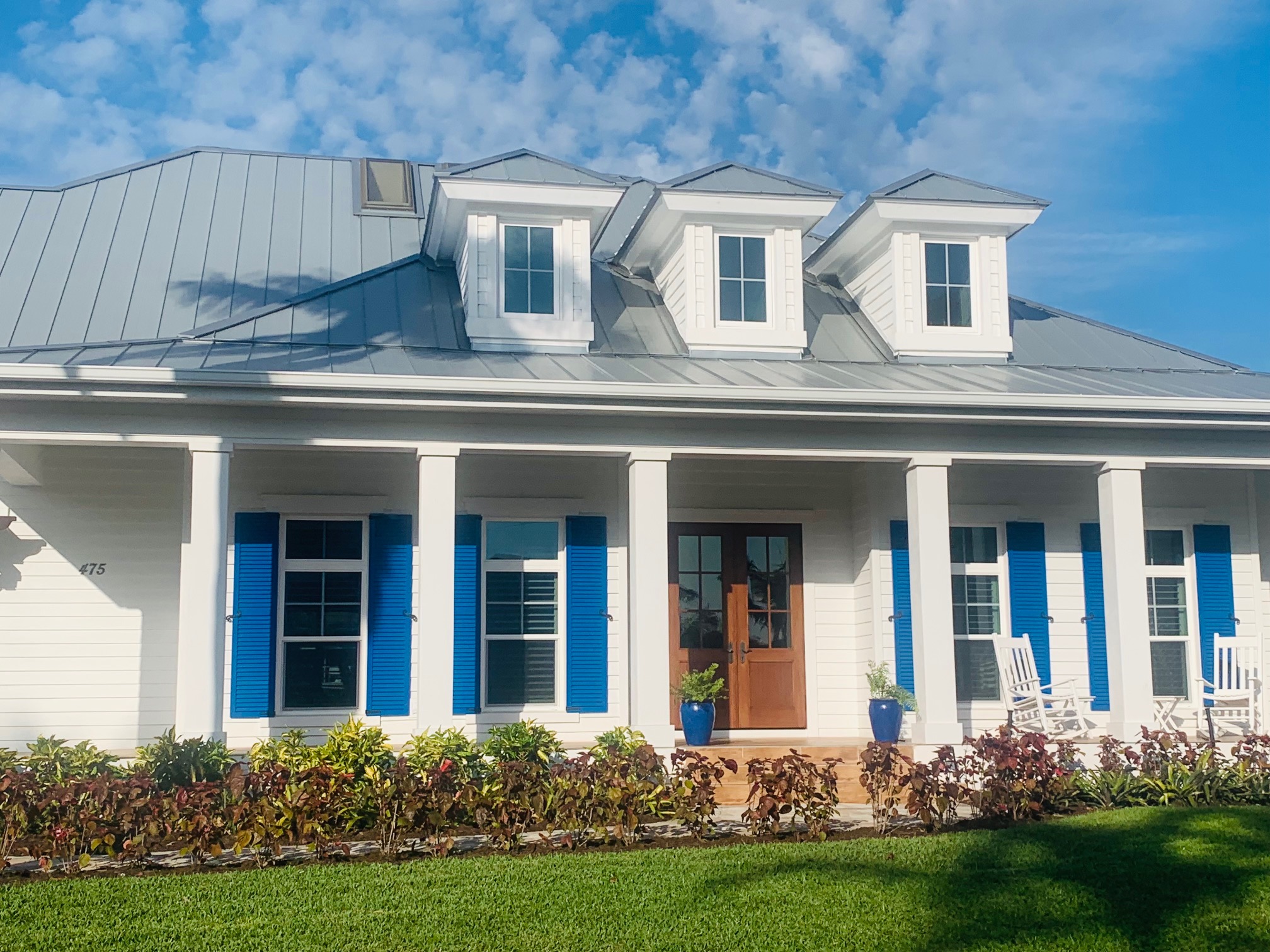 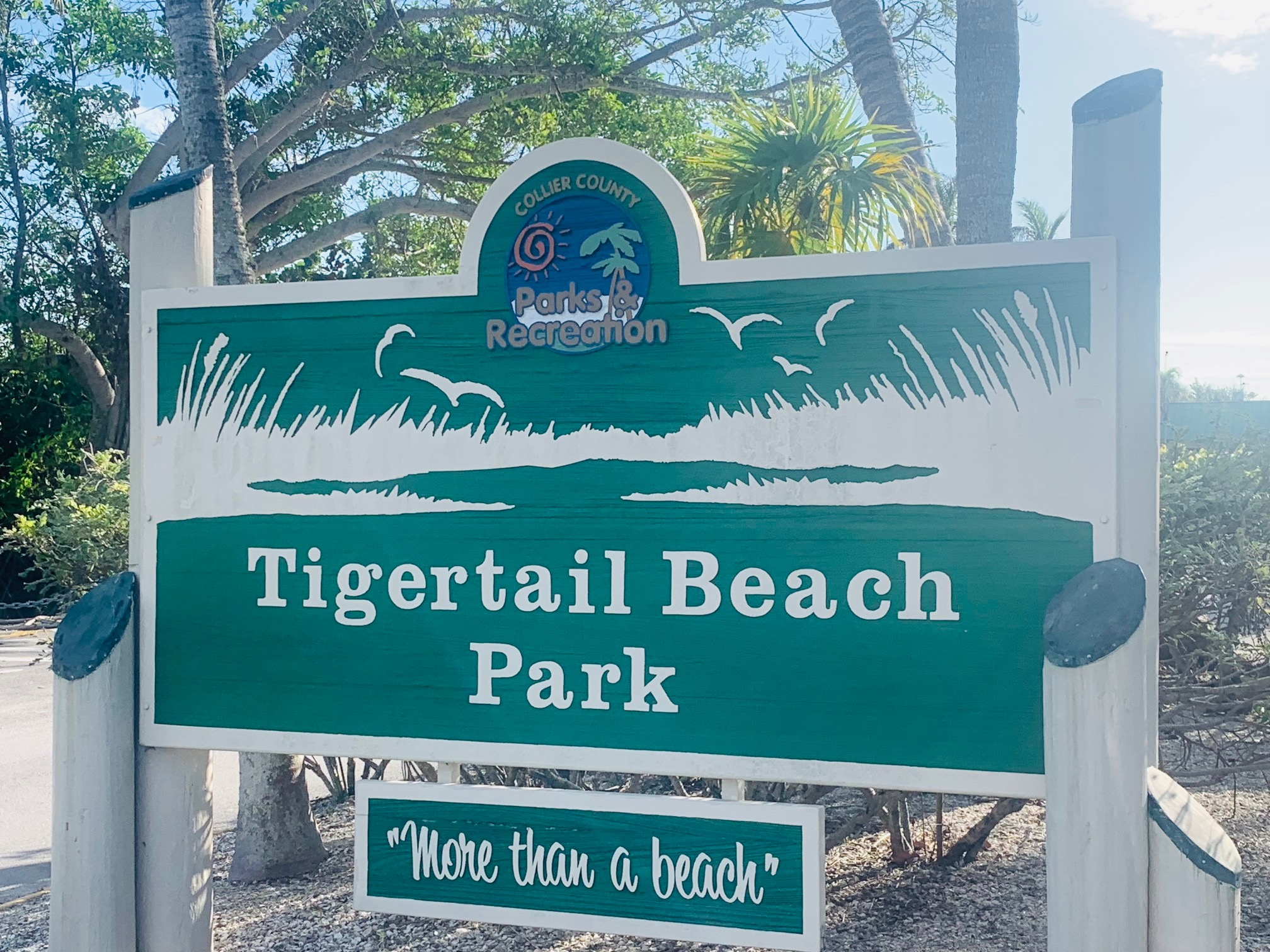 One of the most luxurious barrier islands located on the Gulf of Mexico in Southwest Florida. Just a short drive from busy 5th avenue and downtown Naples, Marco Island gives you the feeling of a true tropical paradise. A fully sustained community on it's own, the island is home to some of the most stunning luxury beach homes and oceanfront condos anywhere in the world. The forever views at Hideaway Beach with pristine white sand beaches, are a must have for anyone lucky enough and able to afford such opulence. The lagoon style beachfront opportunities are abundant and gated residences provide a very high level of privacy. Marco Island is home to waterfront estates with privately owned docks, providing owners just a minutes boat ride out into the Gulf of Mexico. The sunsets that will leave the pickiest buyer mesmerized. Considered as part of Florida's Ten Thousand Islands, Marco Island is the only developed land in the area.

Real estate on Marco island has become highly sought after not just recently but over the last several years. It has also been a playground for the North's richest families and other well to do business owners, executives, and retirees. Second homeowners have become accustomed to calling " Marco" their home away from home. Approximately 250 properties can be perused throughout at any given time in the Marco Island MLS flex system. This includes single family homes, condominiums, and even a few vacant lot opportunities. Beach Drive and Royal Marco Way are home to typically the highest priced listings on Marco Island. These comprise mostly of super luxurious high rise penthouses or ultra luxury beach homes ranging in price from $5 to $20 Million. Although you can certainly purchase a home for under $1 million on Marco Island, it is getting much harder to find one situated directly waterfront. Luxury condos are a fantastic option on the island as they allow for added security and sweeping blue ocean views.

Search for rare beach shells in the morning and join up with a group of friends in the afternoon for a round of oceanside golf. The Hilton on Marco Island is a world sought destination. Just 18 short miles south of Naples and located at the Northernmost tip of Ten Thousand Islands, Marco Island is considered special in the sense that privacy and security are considered to be at a super high level. Many Canadians and Northern visitors including the midwest, call Marco their favorite place to escape in the south. Sophistication, coupled with an exotic beach island feel, this southwest Florida gem offers fine dining, tennis, and superb fishing expeditions. 80% of the residences comprise Marco Island's water access homes, all due to the incredibly well thought out waterways on which it was built. Six miles of beach, 24 square miles, and 100 miles of waterway development, the Mackle brothers (Elliot, Robert, and Frank, Jr.) certainly knew what they were doing when they purchased Marco Island for $7 Million. All completed through their Deltona Corporation. 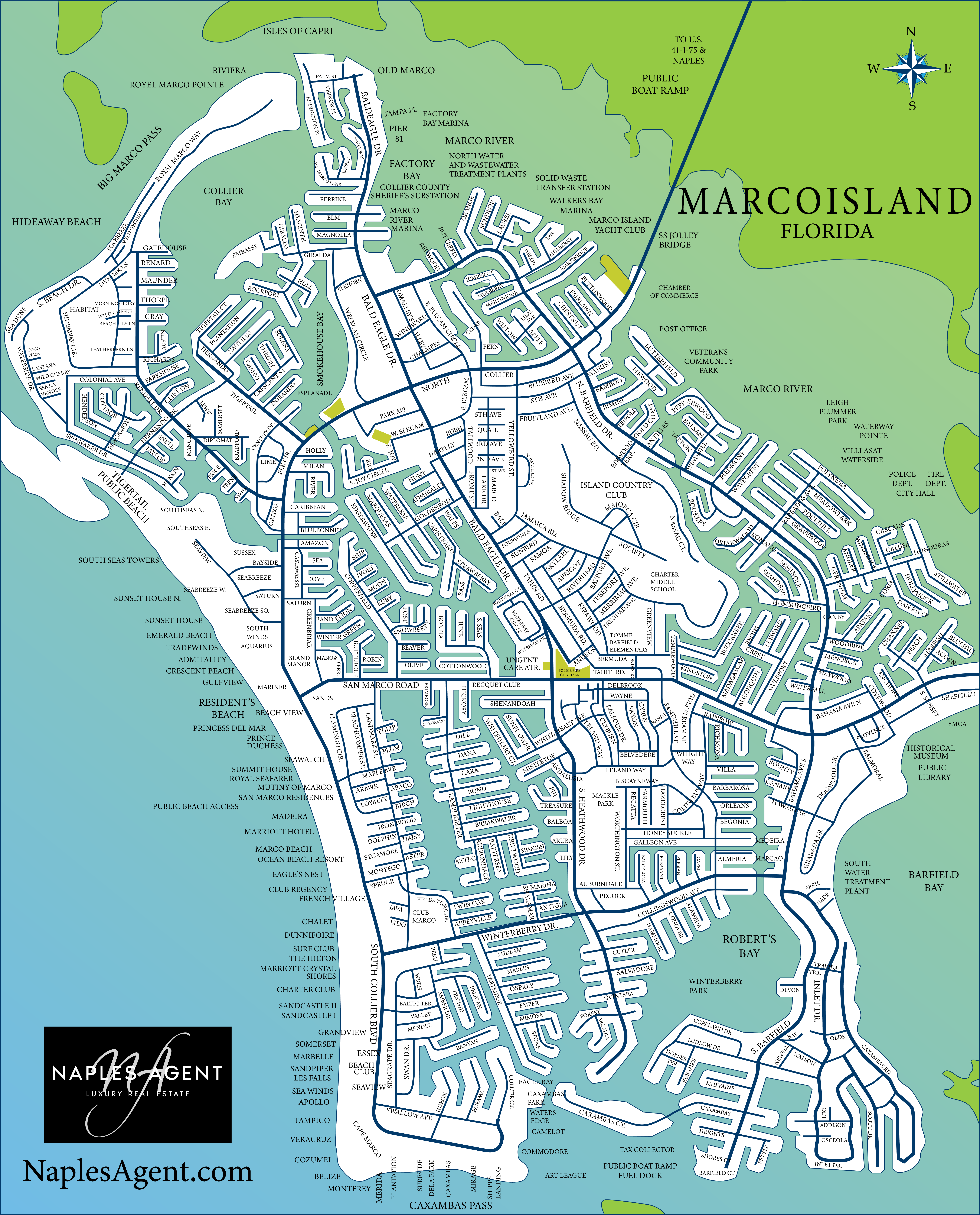 Build your custom home on this OVER-SIZED WATER DIRECT lot with 100' of waterfront, a BRAND NEW 2022 SEAWALL and space for a custom dock and multiple lifts for your toys....

Excellent opportunity to buy a residence in prestigious Hideaway Beach Club! Super close to the beach, the newly renovated club with 4 dining venues, & just across the st...

On the hunt for a meticulously maintained home to proudly call your own? Look no further than this immaculate Marco Island home that offers the coastal lifestyle you've a...

Half acre lot with wide water views of the Gulf of Mexico in desirable, Marco Island is ready for you to build your dream home! Lot is a boater's dream with 232 feet of w...

This spectacular beachfront residence is one of the largest condominiums in Hideaway Beach. Beautifully updated with impact windows and sliders and all-new bathrooms. The...

MOTIVATED SELLER!!! Exquisite location situated at the end of the cul-de-sac & has 1 of the largest waterfronts on Marco Island, boasting extraordinary panoramic views! B...

This beautiful southern exposure home sits in the ideal location on Marco Island. For the boating enthusiast, the access to open water is quick and direct, which means th...

H7765 Absolutely stunning wide water views from this 5 bedroom 3bath home with close proximity to the beach, shopping and dining. The exterior is in the process of being...

njoy your own piece of Marco Island paradise within the exclusive enclave of Hideaway Beach! This residence is one of only 11 beachfront cottages located in the prestigio...

Enjoy magnificent views with 159' of water frontage on Collier Bay. The Mediterranean Villa is a Custom-built estate located on a key lot offering direct access, with wes...

H7788 Beautiful custom built home that provides you with so many wonderful features! 12' ceilings with custom light feature in the living room, tray ceiling in the master...

Welcome to 1401 Salvadore Ct. Located in the beautiful Estate neighborhood on Marco Island! Featuring 160ft of direct water access for your boating enjoyment via desirabl...

This is the one you've been waiting for!! Stunning 11th floor residence at Chalet of San Marco that's been COMPLETELY REMODELED! Featuring 3 spacious bedrooms plus a den,...

Best priced condo and add the Fantastic 270-degree view of the Gulf! The contemporary kitchen has a 9-foot island that floats on stainless steel cylinders and boasts a Su...

Chic, Elegant and Spacious. Recently updated to meet the demands of modern living and well appointed with the grandeur for entertaining, this ranch offers 5 bedrooms, 4 b...