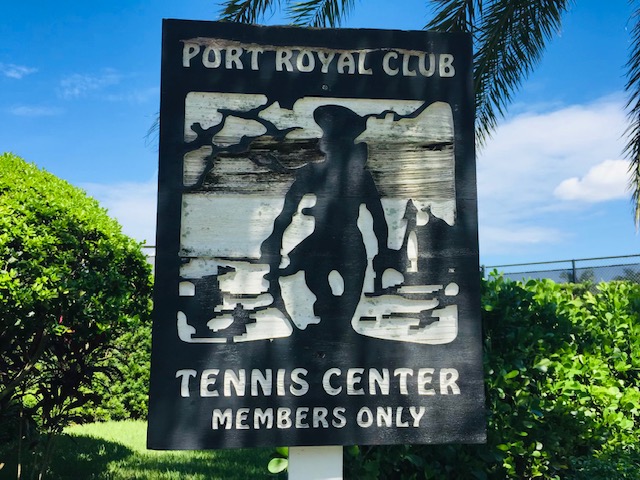 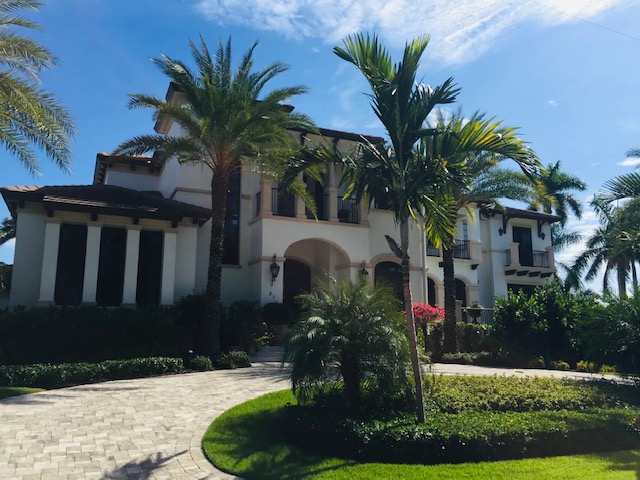 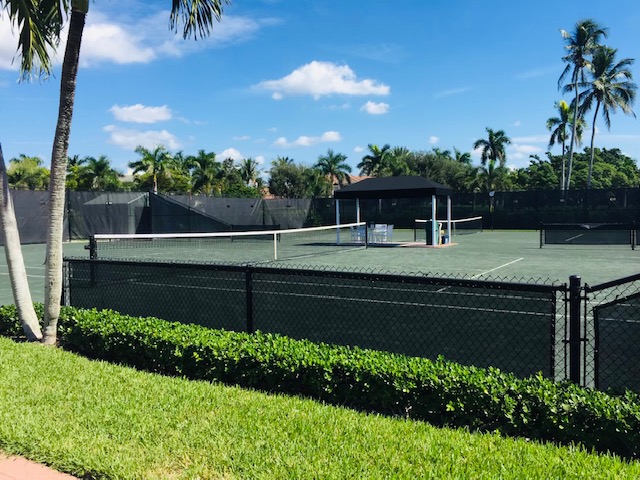 At the highest level of market motivation, price is rarely the leading factor. Location, scarcity, and uniqueness are. Trophy properties all have the same attributing factors. Port Royal is the gem of all gems, the ultimate elegance in fine estates and palatial properties. Each spectacular property includes stunning landscaping, lush vegetation, and towering palm trees strategically positioned throughout. Located along the pristine coastal shores of Naples' most famous beach, beachfront living at this level simply cannot be rivaled. There are many oceanfront locations dispersed throughout the country but not like this. Port Royal exhibits beach mansions on properties that are well over an acre in size. The community is very close to third street where the history of Naples all began. Waterfront estates, oceanfront lots, and luxury dream homes are defined here at the most priciest neighborhood in all of Naples. There is simply nothing else like it in the world.

Active listings in Port Royal have reached well into the $70 and $80 million price points. Sales as high as $50 Million have taken place and closed. At any give time, large beachfront estates are available for $30 million respectively. There are very few places on earth where all of the needs and wants for a buyer in this price range can be met an achieved. Florida real estate has continued to reach desirability levels in excellence and standards like never before. Other locations such as West Palm Beach and Hawaii may be tasked at this level. Port Royal was designed and created with deep water canals for each home to have yacht water access. On average approximately 10 listings will be available in Port Royal during a market that is more to the sellers favor. When a shift occurs towards a buyer's market more listings will be available and closer to the 15 active listing range. Homes in between $10 and $50 million are prevalent in Port Royal for prospective buyers looking to make an acquisition.

Vacant land is still very much available in Port Royal. The lowest priced land listings will usually start in the $7-$8 million range and still command $25 million for a deep water canal frontage lot. Typically, there will be anywhere between 3 to 10 parcels available in the Naples MLS. Private sales may exchange hands as well and it is also not uncommon for a buyer to completely scrape down an existing home and start fresh with clear building design and new construction estate. Port Royal is enriched with a magical history. The streets are named after locations from Jamaica such as Gin Lane and Galleon Drive. Our favorites are Admiralty Parade and Gordon Drive. The highest level of elites and billionaires have come to call Port Royal their home. Rightfully so, it has been named in the top 5 neighborhoods in the country for price and all factors considered. A very high level of prized living, offering a finite access to an ocean lifestyle like no other. When they say a diamond is ever, Port Royal in Naples is now that precious gem. 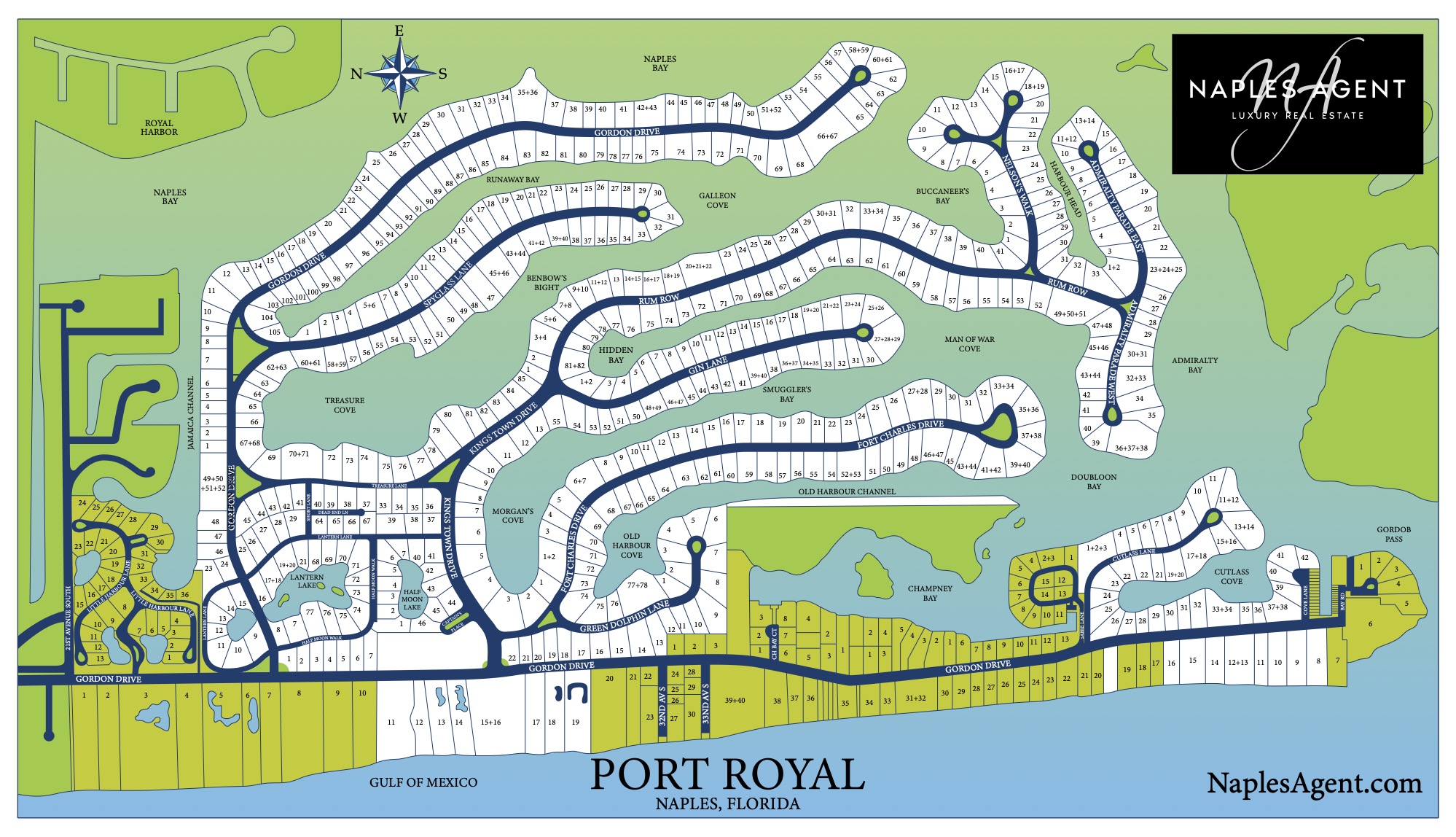 With 140 feet of water frontage and an estimated completion in December 2022, this property is one of Port Royal’s most exciting New Construction opportunities. This A. V...

Incredible opportunity to purchase this custom residence fashioned by a team with impeccable credentials. Drawn by Stofft Cooney Architects, crafted by A. Vernon Allen Bu...

Move right into this impeccably appointed residence completed in May of 2021 by VIV Homes and designed by Stofft Cooney Architects. West Indies-inspired, this home blends...

Outstanding opportunity to purchase a one of a kind custom home on nearly three quarters of an acre in prestigious Port Royal! This exquisite estate has 132 feet of water...

Boaters Paradise....Rare 188 ft. of water-frontage. This gated property is situated on nearly an acre overlooking Hidden Bay with quick access to the Gulf of Mexico. Ther...