Hours: Open Friday and Saturday from 10am to 2pm

Location: Just off 5th Avenue on the North End

A most welcoming place for everyone of all ages to come and visit. Long concealed on the outskirts of Florida's Gulf Coast and disregarded by developers until the 1880s, Naples' tigger for urbanization occurred forty years later when two rival railroads arrived within ten days of each other. The Naples Depot Museum, housed in the restored Seaboard Air Line Railway passenger station, transport visitors back to the Roaring Twenties railroading boom days and explains how generations of Southwest Floridians used technology and transportation to conquer a vast and seemingly impenetrable frontier. Seminole dugout canoes, a mule wagon, an old swap buggy, rebuilt train cars, and thrilling interactive displays tell the tale of how trade and travel transformed Naples from a sleepy village of 300 souls into today's glitzy Gulf Coast resort. The Naples Depot Museum, which is conveniently located in downtown Naples, is on the National Register of Historic Places.

The Naples Train Museum is also on-site. This privately run museum has an interactive model layout and a train map for kids. The Naples Train Museum is a must-see for anyone who loves trains. The museum features a large collection of historical train cars and memorabilia, as well as exhibit on the history of railroads in Florida. There are also exhibits on the role trains have played in the development of cities across the state, including Naples. The museum is located in downtown Naples, Florida and offers visitors the opportunity to travel back in time to see how this mode of transportation has changed over time. It's a great place for kids as well as adults!

In addition to its extensive collection of historic locomotives and passenger cars, the museum also features a number of interactive exhibits for children. These include "Build-a-Train," where children can assemble their own miniature locomotive using parts provided by the museum, "Railroad Bingo," where kids can play a version of traditional bingo while learning about railroad history; and "Passengers on Parade," in which kids can dress up as conductors or passengers to explore what life was like on board these trains during their heyday. The Naples Train Museum is a great place to take the family on a day trip, or spend a few hours while you're visiting. It's a museum that's dedicated to the history of trains and railway travel, but it's also more than just a museum - its an experience. 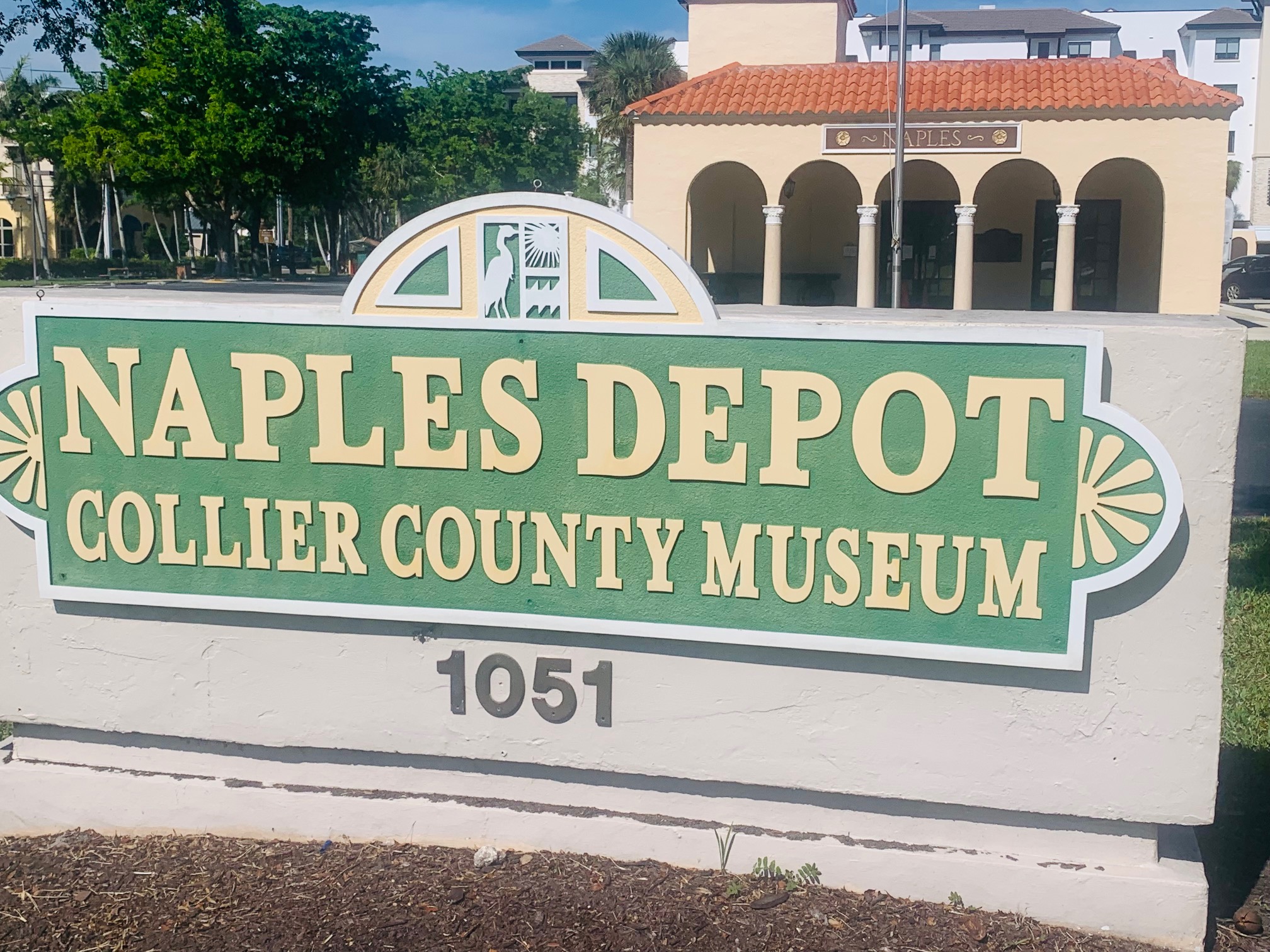 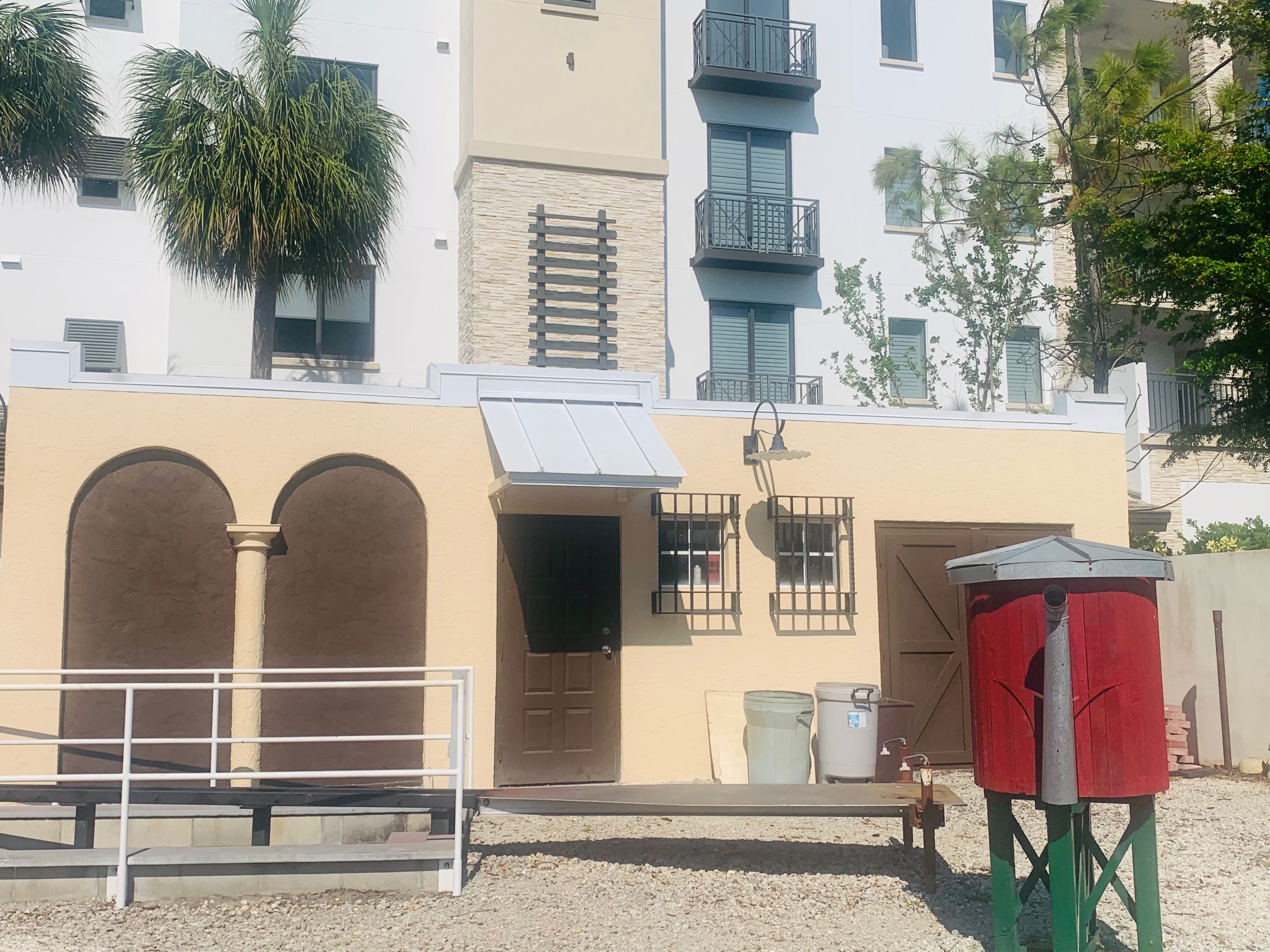 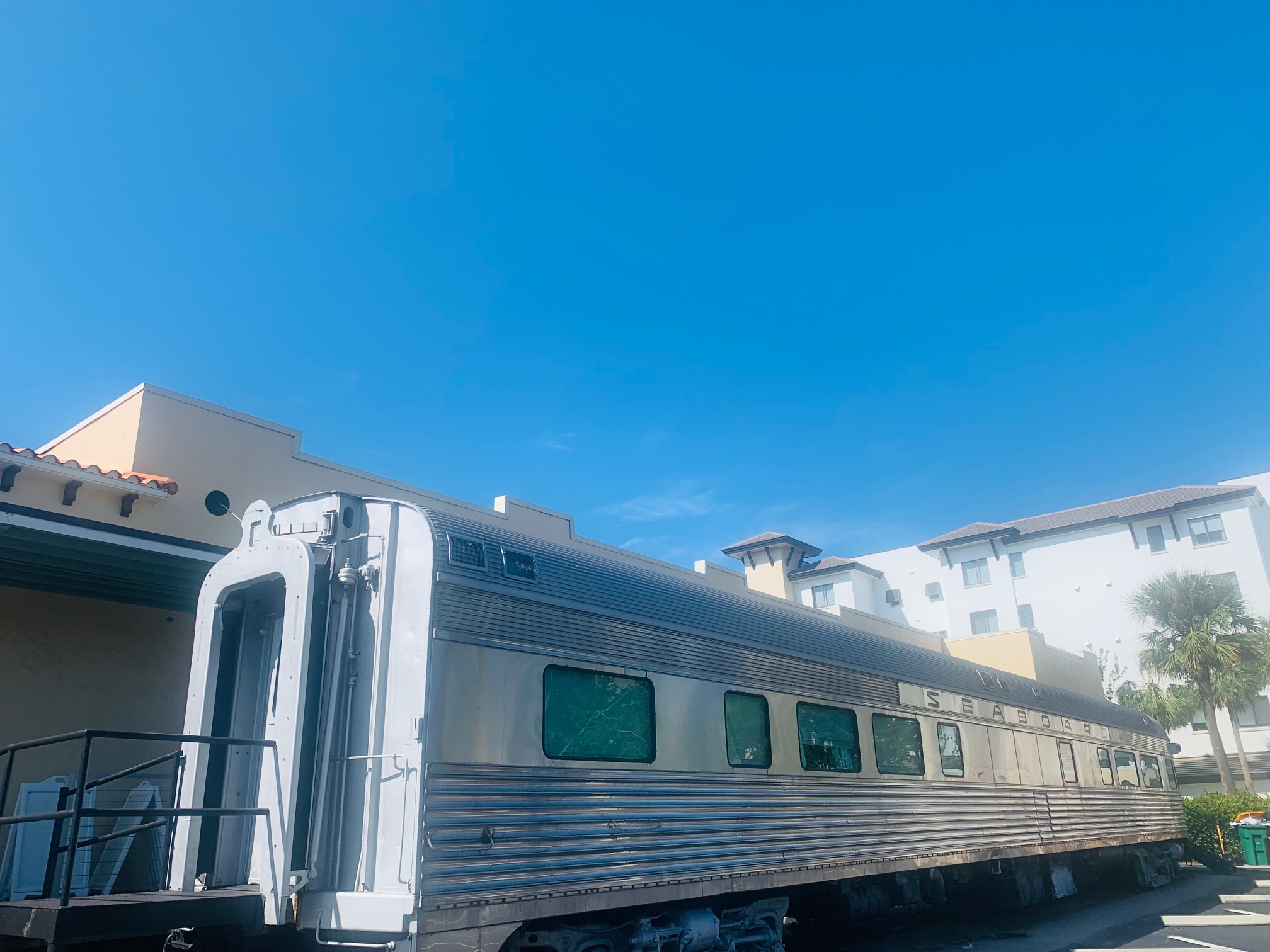