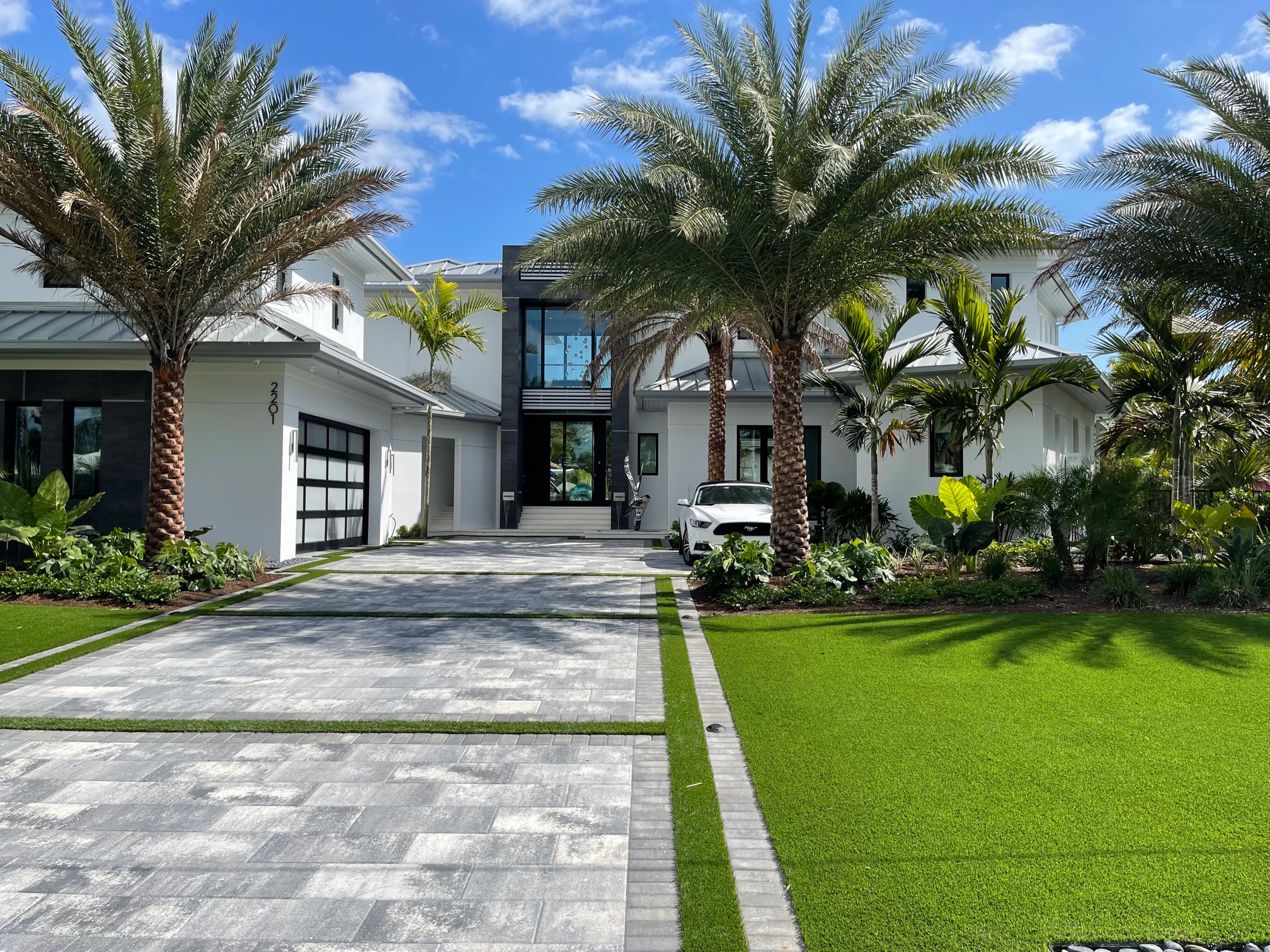 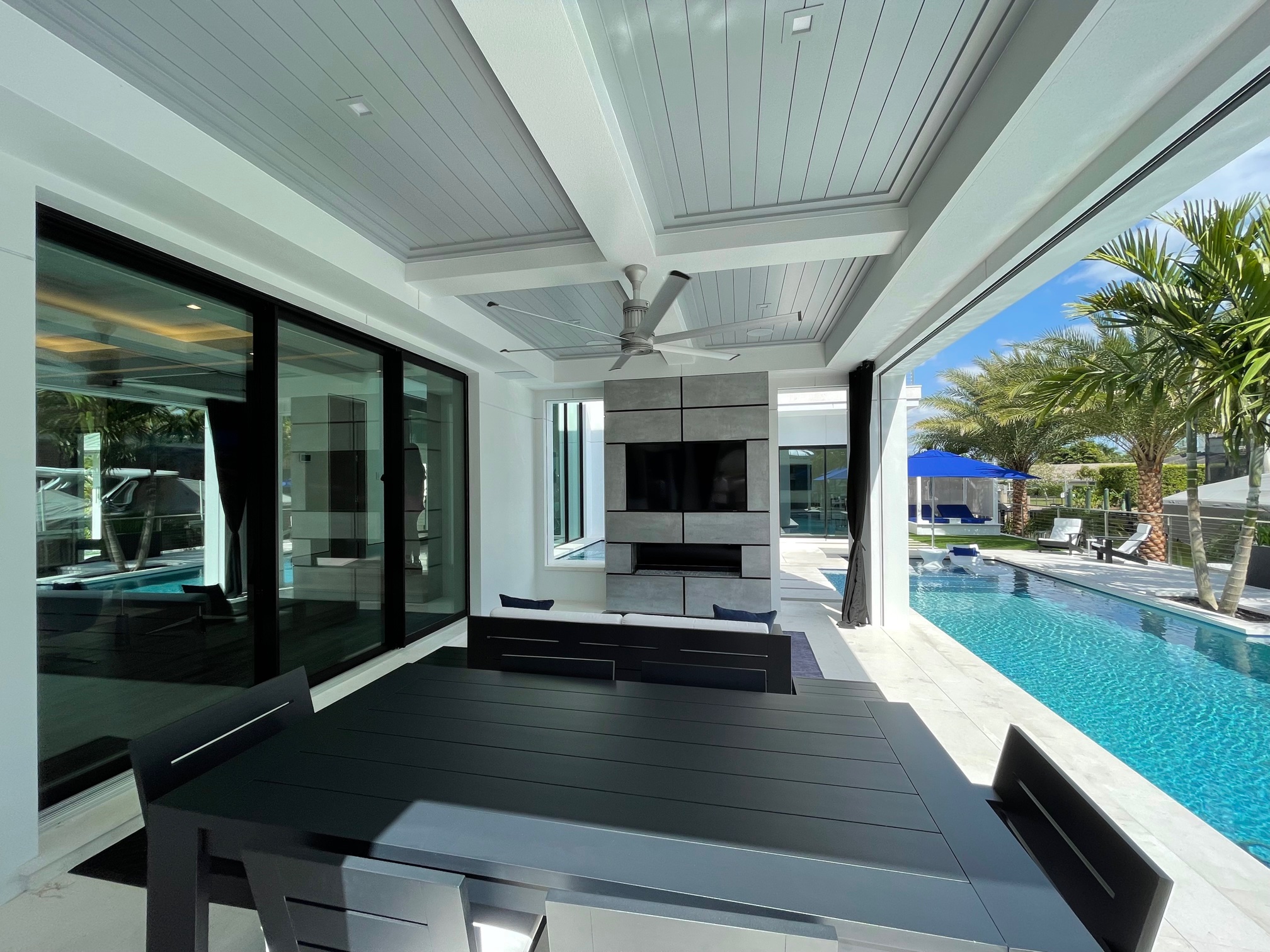 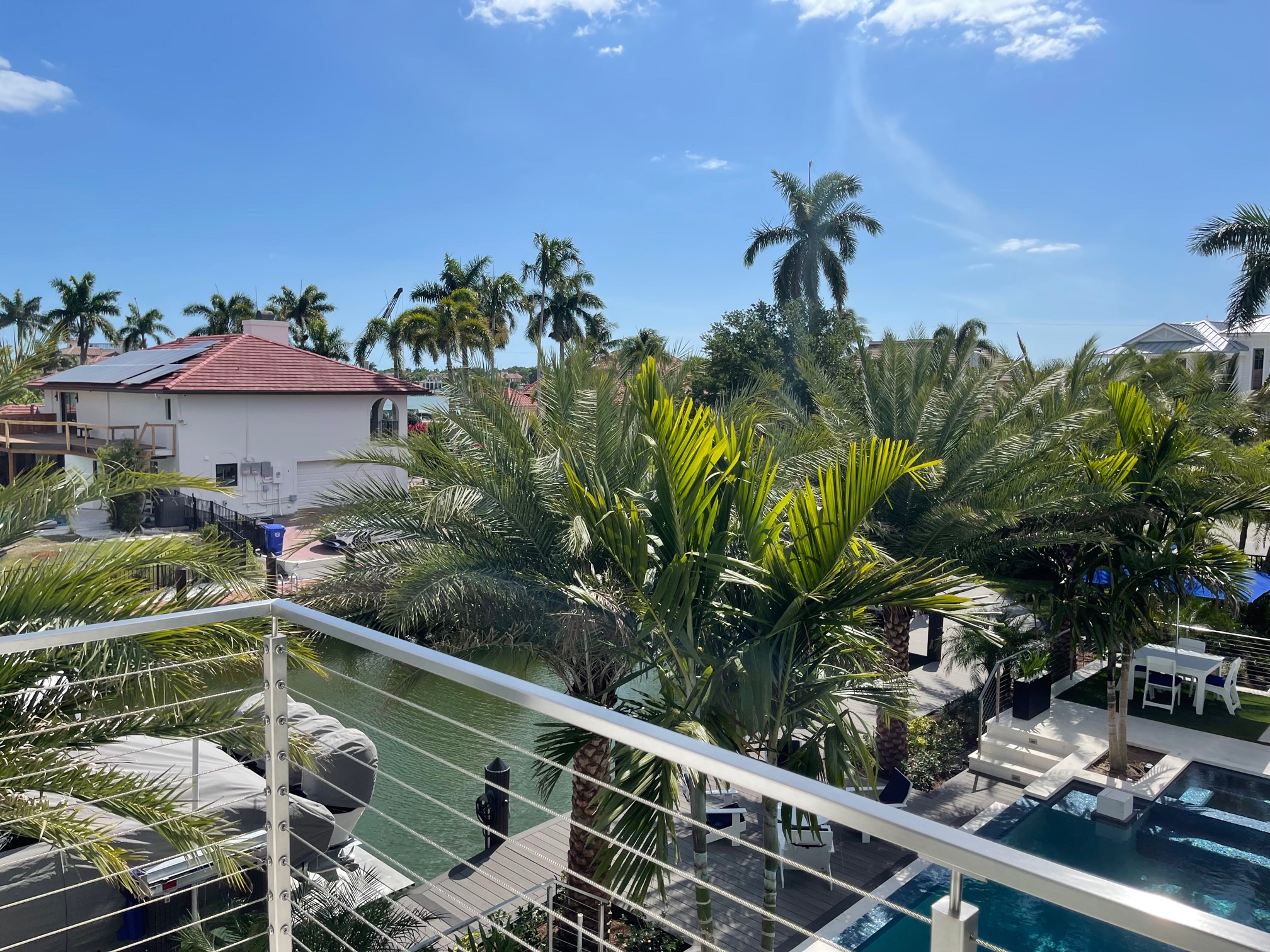 Developed in the 1950's-1960's and then on through the 1970's. Royal Harbor is a luxury community in Naples Florida that consists of well over 400 beautiful homes that are predominantly based around boating. Known for it amazing access to the gulf along the waters of Aqualane Shores and Port Royal, this stunning community is sure to please. Located just minutes rom downtown and Old Naples, Royal Harbor sits on the East side of Naples. Today, there lies are large mix of old original homes and brand new luxury waterfront mansions. Royal Harbor back in the day was sought by some as an alternative to living in Port Royal. Being that it is a lot easier to get in today then it was in the past, Royal Harbor is no long an alternative, but a stunning landmark Naples neighborhood. Throughout the 1990's renovations and improvements began to revamping homes and building newer ones. The value has always been very sought for the land in this great location. Another really important aspect of living in Royal Harbor is that bridge-less access to the Gulf is what it is all about.

The majority of the homes in Royal Harbor are located on Naples Bay or offer direct and quick access to the Gulf of Mexico. When it comes to boating living super close to the Gulf is what many are willing to bay a premium for, making this community a top choice. Most prices in Royal Harbor range from $3 million to $8 million and some go well beyond that too. Private boat docks and lifts are must haves for most buyers in this community. If deep sea fishing is your thing, then Royal Harbor has to be a consideration when it comes to Naples ultra luxury living. Bordering the eastern shores of Naples Bay, the interconnected channels and waterways lead out to one of the most prized waterfront locations in the world. Homes close by in Port Royal are selling for close to $50 million. Some homes were also built in the 1980's making it one of those areas where each home has a different and unique custom look.

Kingfish Road and Tarpon Road tend to have some super elite listings in the $8 million range. These come with 5-7 bedrooms and encompass magnificent large floor plans with panoramic water views. New attractive contemporary homes are continuing to set new levels in luxury standards in Royal Harbor. Neighbors continue to form great bonds and friendships that last a lifetime. Deep water canal living is not as easy to find as some many think when you have a list of several wants and needs. A high end community like this has so much to offer that those who buy here have come to truly love it. The history is very rich here making Royal Harbor one of Naples' first boating communities. There are still some small quaint bungalow style homes left leaving it's amazing vintage mark on an ever growing and improving city. Naples would not be what it is today with Royal Harbor.A convenient stroll or drive to 5th avenue makes it even that much better.

New construction just 4 lots from Naples Bay! Located in one of the most desirable waterfront neighborhoods in Naples. This " to be built" home, in coveted Royal Harbor, ...

!!No Flooding on this property!!! Located in one of the most exclusive and desirable neighborhoods in Southwest Florida. This property features 172ft of water frontage. I...

H7700 This Coastal contemporary home is stunning from the moment you pull into the custom driveway and see the floor to ceiling glass front door. Indoor/outdoor living at...

There are barely any vacant lots left in Royal Harbor, and this is one of them. Building here could make a boater's dream come through. With your Western Exposure you c...

Spectacular, completely renovated property on one of the widest and deepest canals in Royal Harbor! Ideally situated on .42 acres with just under 150 feet on the water pr...

Seize the opportunity to build your dream home ideally located on one of the most coveted streets in the highly sought-after Royal Harbor. This home can also be easily re...

A Boaters Dream! Vacant Lot to Build on. Highly Desirable Neighborhood of Royal Harbor, 117 ft of water frontage with No Bridges to the Gulf of Mexico. Rendering is for M...

Home is built on higher elvevation. No Flooding through Hurricane Ian (even the garage was dry). Ideally nested in the highly sought-after community of Royal Harbor, a pa...