At the heart and soul of Southwest Florida's lower island peninsula lies the most exotic and highly prized real estate imaginable - Sanibel. Known for it's crown jewel crystal blue ocean hues and white sandy beaches, Sanibel Island presents beachfront and oceanfront luxury that only a few will ever get to call home. USA Today ranks it in the top 10 beach towns several times over. Coupled together with Captiva, the islands span for 15 luscious and unspoiled miles of beachfront. Along with this you can be sure to go bike riding for another 25 miles along it's paths. The best part of Sanibel is defined in one true statement, they say - home is where the heart is. If you have been looking for Paradise, then Sanibel is it. No traffic lights, only old Florida beach charmed living. With easy access through the causeway, Sanibel is considered a vacation haven for the wealthy.

There are typically 50-75 total listings on Sanibel Island at any given time. Single family homes under the $1 million mark are becoming scarce, rare, and sought after. There are still some, but not very many. The majority of the luxury real estate on Sanibel is comprised of luxury homes ranging in the $1 to $8 Million Range. The absolute best listings are located on the gulf beachfront side and will usually command well over $5 Million or more. Condos on Sanibel are another really clever investment option. The prices usually range from $500,000 to $2 Million. Most offer 2-3 bedrooms and will either be direct oceanfront or within walking distance to a sandy beach. Land is also prevalent on Sanibel with the average number or market listings hovering around twenty. Vacant land prices start as low as the $200,000's and tend to climb quickly to $3 and $4 Million respectively.

The island of Sanibel is 15 miles long and 5 miles wide at it's most thickest part. The rich history of Sanibel highlights it's pastel beach shells and offers that dreamy beach town feel. The tides from the gulf bring in approximately 250 types of shells, all due to it's east west orientation. People from all over the world come to Sanibel just to stay for a week including shell collectors. Lots of marine life can be sought here. Ship wrecks and artificial reefs are also to be explored and enjoyed. Several upper tier restaurants exist on Sanibel for fine dining including Jacaranda, The Bubble Room, and Keylime Bistro. Golf on Sanibel consists of three golf courses, two public and one private (Sanibel Island Golf Club, The Dunes Golf & Tennis Club, and The Sanctuary Golf Club). The Florida Peninsular Land Co. first started to advertise and market Sanibel in 1832. The approach was to have it "Become the Garden of Florida". Today it is all of that and more. 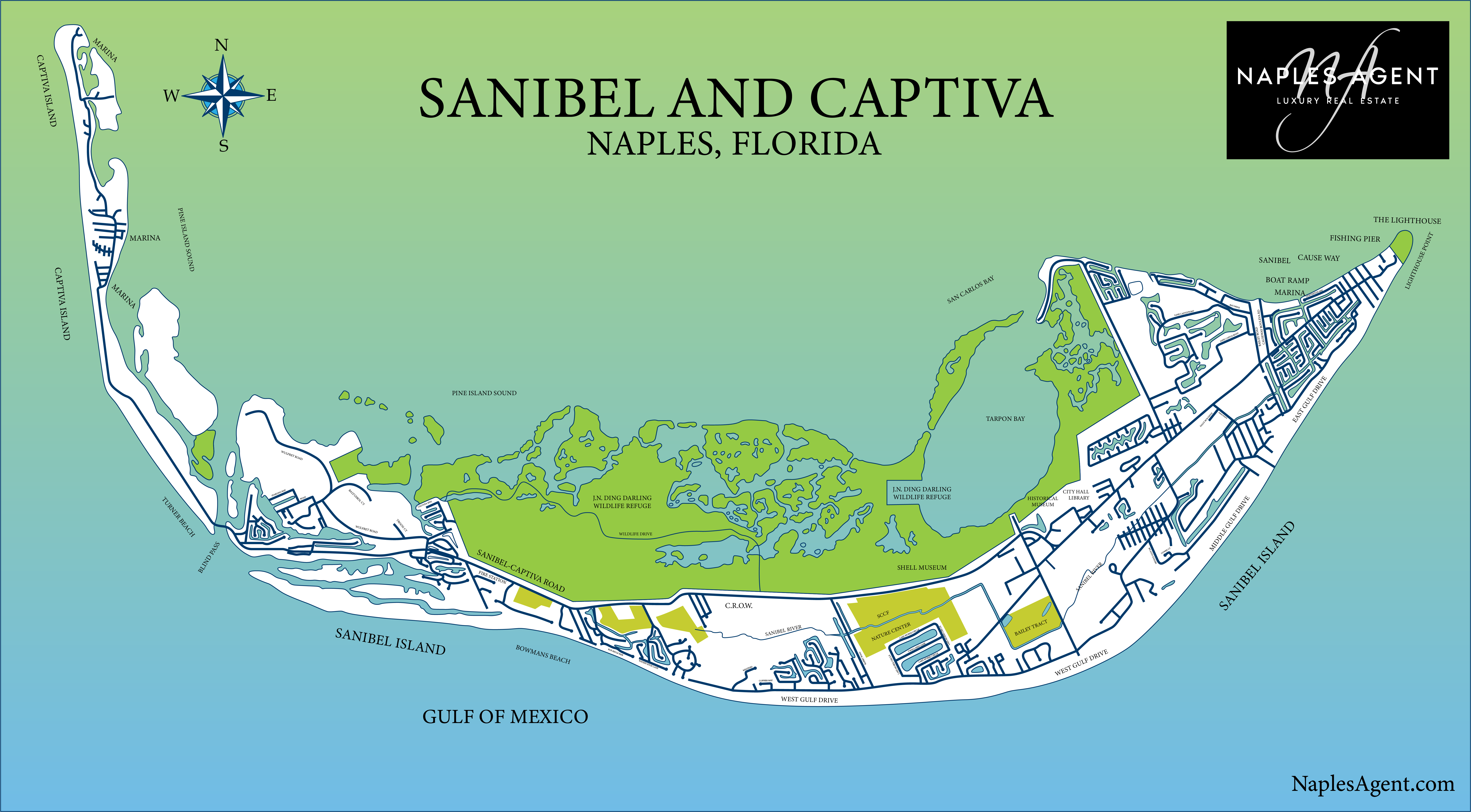 Elevated three bedroom two bath pool home on Sanibel. This home has sustained damage from hurricane Ian. The garage level had water in it. It has been remediated, and the...

2014 Spanish revival remodel of a 1981 wood exterior home in Sea Gate near the end of West Gulf Drive. The project took over a year and the details in the home are except...

This charming duplex is located on a quiet cul-de-sac in the desirable Dunes neighborhood. The master suite is conveniently located on the first living level. The kitch...

Beautiful location on the East end of Sanibel Island, convenient ease on and off of the island, walkable to the beach and a bike ride to the historical Sanibel Lighthouse...

Opportunity Knocks! GREAT PRICE TO OWN ON SANIBEL AT! GET READY TO MAKE THIS BLANK SLATE YOURS! 1900 SQ FEET AND ON A CANAL! SOLD AS IS HURRICANE IAN DAMAGE

All offers to be in writing. Seller expects to use a 1031 Tax deferred exchange may be willing to defer Closing date. Sellers are Florida Licensed RE Brokers

Located along the premier stretch of Sanibel Island beachfront is an incredible opportunity to finalize what has been masterfully designed & started construction. The fut...

This Coastal Contemporary Beachfront Masterpiece can be your Dream Home in Paradise. A unique time savings opportunity to build a brand newbeachfront estate w/all the pla...

-TOP FLOOR VIEWS to the Gulf! Watch the sunrise over the Gulf. I-402 was impacted by Hurricane Ian. It has a strong past rental history. It's located just steps from the...

TRUE 4 BEDROOM HOME in East Rocks. Located within a 5 minute walk to Beach Access 1 or 2. So close you can hear the Gulf. This homeincludes a large primary bedroom and ba...

Sweeping vistas across the wide fairway to the preservation land and waterway beyond punctuate this second floor Heron condo with an impact glass lanai...Facing west sout...

Island Beach Club is a complex of 75 units. 220F has had very little impact from Ian. The A/C' will be replaced with a brand new one. As you can see from the photos th...

If you love your time on Sanibel, then welcome to Unit B6 of the “original” Sanibel Arms Complex. This 1 bedroom 1 bath dockside unit on the canal has boating/kayaking a...

This condo commands wonderful views of the Gulf of Mexico! The front private staircase allows quick access to the Gulf and pool. Renovations and reconstruction as a res...

Walk to the beach from this great Sanibel Island opportunity! Located in the highly desirable near beach West Rocks community on Sanibel Island, this lake front home is j...

A rare opportunity to own a Bayfront home on one of Sanibel’s most prestigious private streets. Stunning beach home with panoramic water views. Meticulously built & maint...

This spacious lakefront Sanibel home is nestled behind native vegetation in the quiet west-end neighborhood of Heron’s Landing. Find tranquility both inside and outside t...

Direct Gulf access pool home with jaw dropping views out to the San Carlos Bay! Tremendous opportunity to remodel or rebuild a trophy property in Sanibel Harbours, a prem...

This home has a fantastic location, nestled on its own private road just as you come over the bridge, the easy access is waiting for you. This 3/3 plus den has been remed...

Bask in the sunshine of your Sunset South lanai while enjoying breezes and southwest views of the sparkling Gulf. Enjoy the gorgeous Italian tiled flooring, Coffered livi...

This 3 bedroom, 2 bath, ground floor lakefront home is located at the west end of the island in Lake Murex subdivision where neighbors lend a helping hand and watch over ...

Experience island living at its finest with this beach bungalow located on the desirable Donax Street in Sanibel, FL. This 2-bed, 2-bath unit boasts 902 sq ft of living s...

Traditions on the Beach