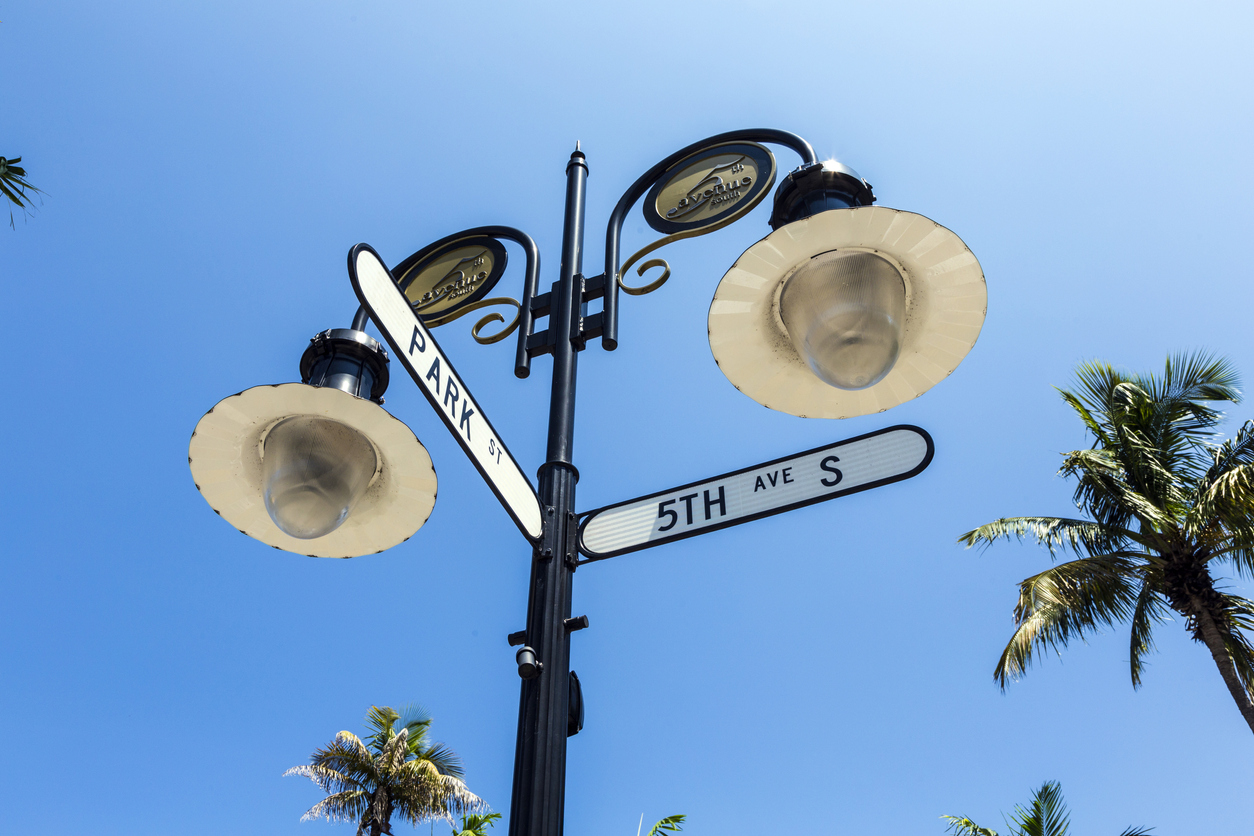 An Aura of Elegance and European Luxury Defined by it's Beauty

5th Avenue has always been labeled the “Unofficial Main Street of Naples.”  It has welcomed guests as well as entertained residents for decades. Over the years many ideals have advanced and changed, without a doubt Fifth Avenue is still the root of the city of Naples, Florida. It’s magnificent atmosphere has captured the hearts of many and continues to leave them entranced by it’s wonder. From exquisite dining to elegant apparel stores, Fifth Avenue will provide you with extraordinary care. 5th Avenue is a five-mile long row of excellence, it has been serving guests since the 1920s and has never failed to deliver the best service to its visitors. Whilst still being a sophisticated shopping boulevard, Fifth Avenue supplies a brilliant source of fun, enjoyment, and momentous adventure.

Fifth Avenue Naples has been providing elegance since 1920. At the time it was a simple, charming street with only a few shops and businesses. The Chamber of Commerce, a telephone company, a small gas station, and Club 41 were a few of the establishments who had taken residence on the beginnings of 5th Avenue. In true Floridian fashion, the 1930’s brought a small golf course positioned at the end of Fifth Avenue near the beach. During the 1940’s and 50’s Fifth Avenue continued to prosper. Soon after, the very first bank of Naples opened on 5th Avenue. It officially opened as “The Bank of Naples” in 1949. In 1989, they changed their name to “Barnett Bank.” That same bank is still there today, and is now known as “The Bank of America". In the 1960’s, Hurricane Donna brutally swept through the Gulf Coast and ruined many buildings along with the surroundings of 5th Avenue. Fortunately, by the mid-60’s 5th Avenue was coming back in full swing, possibly better than ever before. Ever since Hurricane Donna brought disaster, Fifth Avenue has been flourishing to its full capacity, growing constantly and bringing joy into numerous lives.

Many luxurious neighborhoods are located near 5th Avenue, all reflecting it’s glamorous air. Olde Naples, Park Shore, and Port Royal are just three of the many. These communities are only a short distance from 5th Avenue, a reachable length from all of the luxury and magnificence of the boulevard. Just as Fifth Avenue has a precious and rich history, these neighborhoods capture that in their charming ambiance. Olde Naples is the perfect combination of city life, and a beach getaway. Park Shore is comprised of a beautiful array of buildings that line the beachfront.  When living there, you will feel as if you are living in a tropical resort. Port Royal is truly a jewel in a league of it’s own. Filled with opulence and character, Port Royal is true luxury the brings the entire city of Naples and 5th Avenue to life.